The Kendalls:
A Magical Vocal Pairing

No one who heard them sing could forget that sound: a father/daughter vocal blending so perfect that it never needing tuning in any studio.

Love for God, Country, Family, and Music came through in their voices.  And it created something that only occurs with family vocal timbre. It's a sound that's almost impossible to recreate.

Between the 1960s and 1990s, the Kendalls released 16 albums on various labels and rode their music to the top: the Kendalls' career included 22 top singles, 11 top 10 hits and three #1 hits. They were honored with both Grammy Awards and CMA Awards.

Jeannie Kendall married Mack Watkins, lead guitarist in the Kendalls' band. In the early 1990s, the Kendalls built a supper club in Gulf Shores, Alabama, where they performed every night  After they closed that club, they began performing in Branson, MO, and continued to tour, perform and release several more records.

When Royce Kendall died in 1998, he left behind a partially recorded acoustic album. After some time, Jeannie decided to finish the record as a solo artist and called on such country music luminaries as Alan Jackson, Ricky Skaggs, Alison Krauss and Ronda Vincent to add the harmonies.

Her second solo album, All The Girls I Am, was released in 2005.

And Now, The Kendalls Are Performing Again!

Now, to the delight of her fans, Jeannie has teamed up with Carl Acuff Jr. to perform as The Kendalls. Their album You Got Me, is very much a piece of the Kendall tradition. Jeannie's powerful, sweet, clear voice is strong today as ever, and she has found the perfect vocal match with Carl's amazing harmonies.

When Jeannie started looking for new material for this CD, one of the first songwriters she thought of was Jerry Gillespie - the writer who wrote the Kendalls' hit Heaven's Just A Sin Away. Jerry pitched her the song Island In The Kitchen, and even though it's 50 years later, Jeannie says this song has the same feel as Heaven's Just A Sin Away. (You can listen to it here.)

The Carl Acuff Jr. show has been entertaining audiences in 47 of the continental US since 1992. Always an audience favorite, Carl has had 5 Independent Country Hits in the US and abroad, and has been nominated for and won many prestigious awards, including his 2003 Grammy Submission.

You can catch The Kendalls, starring Jeannie and Carl, the third week of every month at the Nashville Roadhouse Theater in Branson, MO. 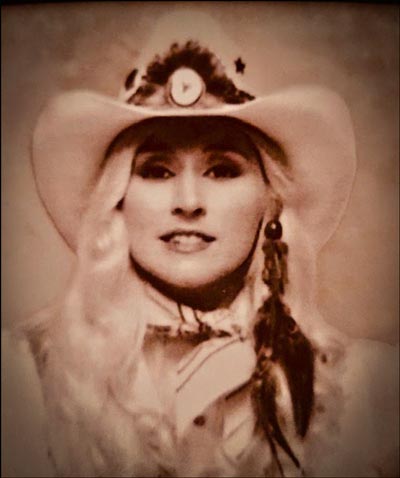 Jeannie at the start of her career 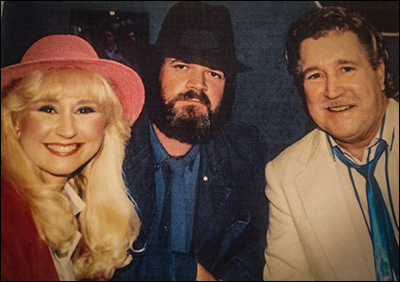 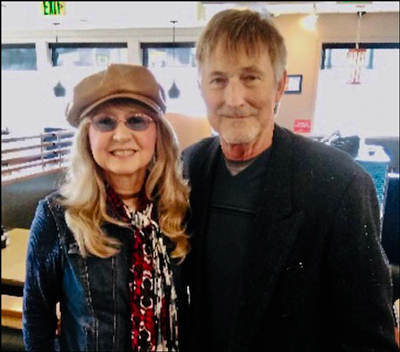 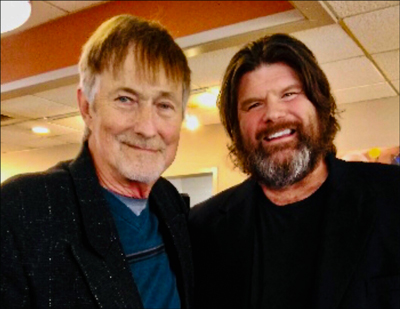